Inbred lab mice are not isogenic: genetic variation within inbred strains used to infer the mutation rate per nucleotide site 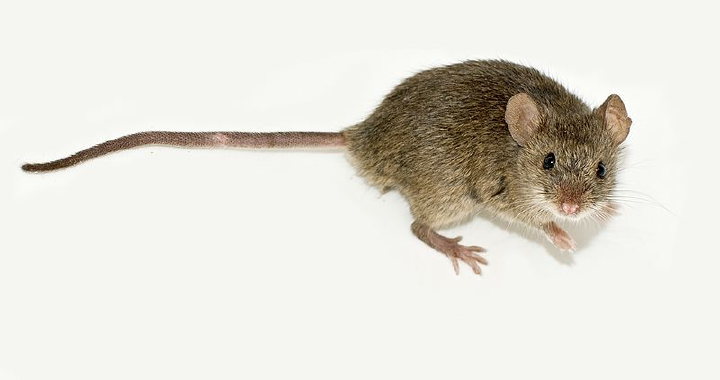 For over a century, inbred mice have been used in many areas of genetics research to gain insight into the genetic variation underlying traits of interest. The generalizability of any genetic research study in inbred mice is dependent upon all individual mice being genetically identical, which in turn is dependent on the breeding designs of companies that supply inbred mice to researchers. Here, we compare whole-genome sequences from individuals of four commonly used inbred strains that were procured from either the colony nucleus or from a production colony (which can be as many as ten generations removed from the nucleus) of a large commercial breeder, in order to investigate the extent and nature of genetic variation within and between individuals. We found that individuals within strains are not isogenic, and there are differences in the levels of genetic variation that are explained by differences in the genetic distance from the colony nucleus. In addition, we employ a novel approach to mutation rate estimation based on the observed genetic variation and the expected site frequency spectrum at equilibrium, given a fully inbred breeding design. We find that it provides a reasonable per nucleotide mutation rate estimate when mice come from the colony nucleus ($\sim 7.9 \times 10^{-9}$ in C3H/HeN), but substantially inflated estimates when mice come from production colonies.